Twitter bots (accounts controlled by software instead of people) are spreading false claims about the medical uses of cannabis, a new study in the American Journal of Public Health shows. Researchers from the University of Southern California found that bot accounts shared health claims about cannabis more often than real accounts during an eight-month span in 2018. Many of the bots stated that cannabis can be used to treat health issues like cancer, Crohn's disease and plantar fasciitis, EurekAlert reported.

"We're in a period of time where these misleading messages are pervasive online. We want the public to be aware of the difference between a demonstrated, scientifically-backed piece of health information and claims that are simply made up," Jon-Patrick Allem, study lead author and assistant professor of preventive medicine at the Keck School of Medicine of USC, said. He said he and his colleagues are concerned that the false bot-driven messaging will influence public beliefs and decisions around cannabis use. 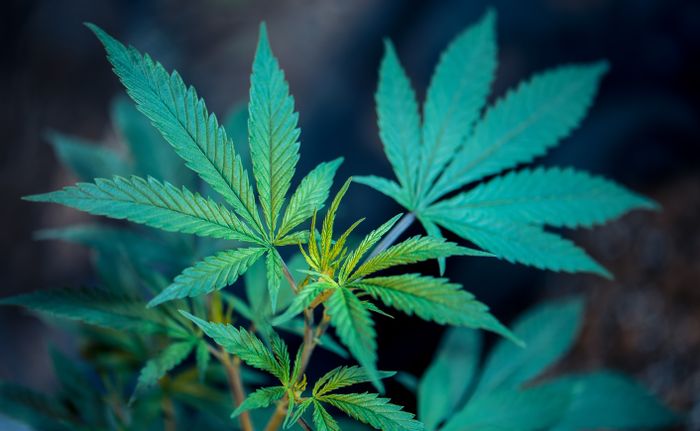 The researchers involved in this study analyzed a sample of tweets on cannabis each week between May and December 2018. They then used the “Botometer” tool to explore which accounts were most likely bots. They also coded the tweets by subject matter and thus discovered how much false medical information bots were sending out.

The U.S. Food and Drug Administration (FDA) has only approved medical cannabis use for a few situations and illnesses, such as pediatric epilepsy, nausea and vomiting related to chemotherapy, or for appetite stimulation for people who have AIDS or HIV and are dealing with weight loss.

"The next step will be to examine the self-reported levels of exposure and beliefs in these claims and perceived risks and benefits of cannabis use, intentions to use and actual use,” Allem said. 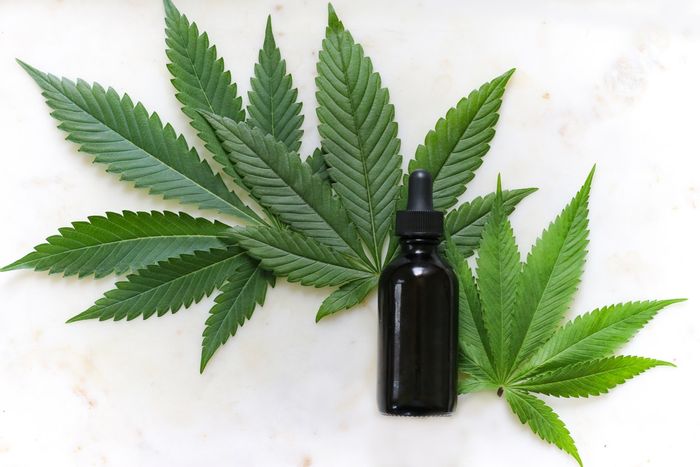