In 2019, Superbowl LIII scheduled a cannabis-related, positive ad, and ultimately rejected playing it, in fear of the feedback they'd receive from their commercial sponsors and the response from other regulatory bodies. The Superbowl particularly, generates roughly 17 billion dollars in revenue from game day related activities for the NFL. Cannabis companies fight to be a part of this major force for  their brands in hopes that a message that has long been lost can somehow echo through the homes of millions of viewers on this one day, that is the pinnacle of advertising and reach. Here is that rejected ad:

in 2020, Roger Goodell has made statements that cannabis use will not be tolerated in the league. Players have taken a stand about their use; they've been fined, suspended, and banned. Kalbra stands with the NFL Players' and their rights' to use cannabis as a solution. Players' like Ricky Williams, Eugene Monroe, Jake Plummer, Kyle Turley, Nate Jackson, and even Jim McMahon, are speaking out in favor of cannabis use, in all forms, to be allowed by players as a way of relieving pain and other game-related aches and stresses. 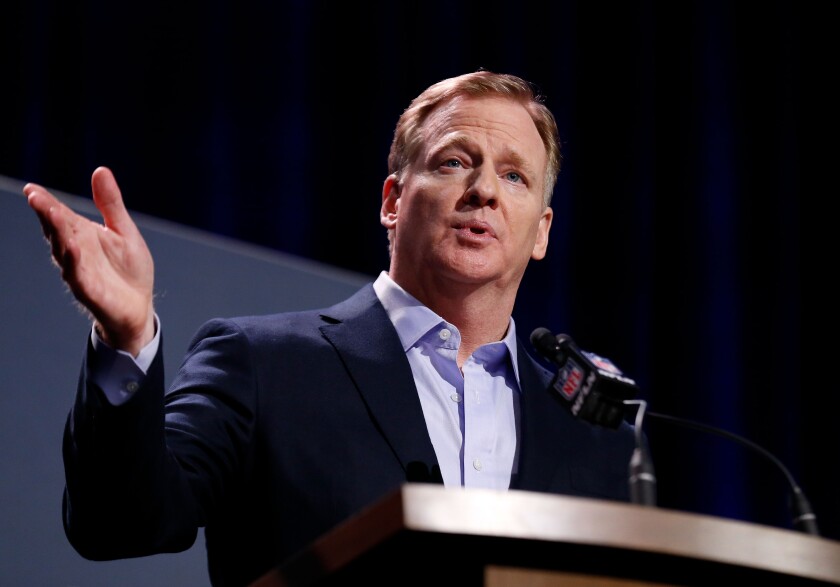 NFL commissioner Roger Goodell says the league is open to looking at alternative pain medications to help players, but it’s unclear if the league would allow marijuana under a revamped drug policy.

In support of mainstreaming cannabis, cbd in particular, we'd like to offer this exclusive deal available all day long on the big day, until the clock strikes zero and the game is over!! Whether you're supporting the Chiefs or the 49ers, whether you're from Kansas City, San Francisco, or tuning in from a foreign country, we're giving away products at 54% off site wide during game day, Sunday, February 2, 2020, until the clock strikes zero and the Superbowl LIX Champion is declared!!

More and more American's are turning to cbd for answers to questions they didn't know they had. They've been bombarded by talks of an Endocannabinoid System, and non-psychoactive cannabis flowers, and frankly, its become a nightmare to regulate "the standard." Kalbra is a proponent for the adult-use of cannabis in all forms. We've learned what it takes to build a sustainable supply of raw materials to experts in their fields of testing, formulations, manufacturing, packaging, and distribution to the end user. We stand behind our commitment to helping 25 million people through cannabis. We're at a crossroads, and major events like the Super Bowl are reminders of ways we can get involved to spread a positive message with a brand you can trust. Take your stand with Kalbra, and take advantage of this fantastic savings while you watch the big game!! Enter checkout code "Super" for 54% savings!!

Remember, all products found on Kalbra.com and Kalbracbd.com are derived from the finest grown hemp in America. The hemp, the extract from that hemp, the formulations, and final product are all bottled and labeled in compliancy with state regulations.